There used to be an Ursuline convent in my neighborhood.

No, not the original one. That was in downtown Columbia and was burned by Sherman’s troops. Even though it was supposed to be spared.

Anyway, the convent was an unassuming brick building behind the Catholic high school, and was repurposed into middle school classrooms in the late 1980s. Then, earlier this year, the whole school was torn down. Convent and all. 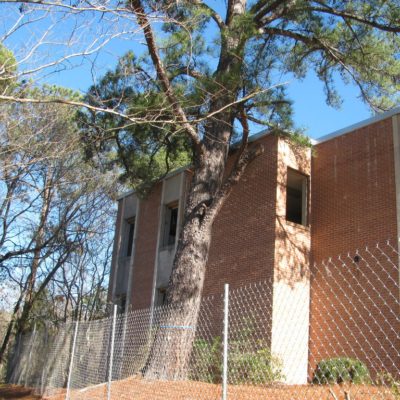 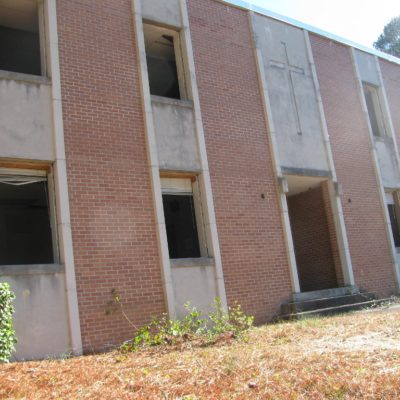 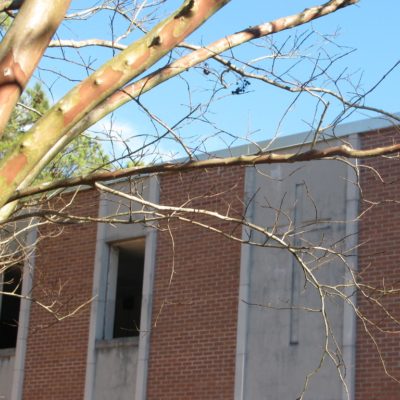 I wouldn’t have even known that particular building had been a convent, except a friend who grew up nearby told me she used to trick-or-treat at the convent on Halloween and get candy from the nuns.

That’s a pretty interesting story, I think, but it’s the only one I’ve got.

On the other hand, my father grew up on an island and attended the convent school for most of his childhood.

He loved that school. And the nuns. He told story after story about the convent: about the play where he dressed as a wildman with Spanish moss in his hair, and about how his family was too poor to buy new textbooks so his history book still referred to the current Austro-Hungarian Empire, long after World War I. He also told stories about the beloved nuns: the one who taught the students Irish jigs, the one who was supposedly a countess from France, and the one who was big enough to move the piano by herself.

That convent building is still there and is once again being used as a school. It is still resplendent in its Victorian era charm.

The convent in my neighborhood is just…gone. 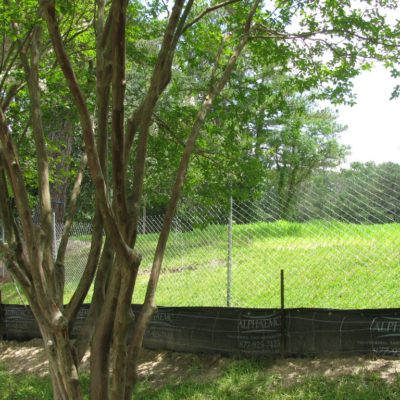